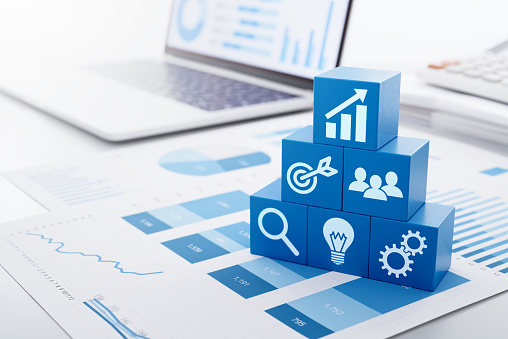 Economics planning is an important process of development in a developing economy.After the Second World War,most of the developing countries of the world have adopted the path of economics planning to solve their economic problems such as unemployment, industrialization, poverty, population explosion and economic inequality. Due to ignorance, illiteracy, superstition, bigotry and social customs, there was a lot of opposition to economic planning in the beginning.

In developing countries, many economic programs have been adopted to solve the problems of unemployment, poverty, low standard of living, low productivity, low income, economic inequality etc., which have also yielded favorable results. Economic policies are formulated for various programs and they are also implemented effectively. The main goal of economic polices is to improve the standard of living of the countrymen by making maximum use of the natural and human resources existing in the country.

Before the meaning and definition of economic policy, it is necessary to know the definition and meaning of “policy”. Policy refers to an action plan that is proposed by the government and businessman decide such a policy so that the predetermined objectives can be achieved. In other words, policy is the general statement through which the members of an organization are given guidance to perform their duties and other activities.

According to Koontz and O’Donnell,“Policies are general statements or understandings that guide the thought element and action of decision-making.”

Prof. J. Ale. Henson has mentioned some of the major objectives of economic policy which are also contradictory to each other. These are as follows:

Economic policies are also affected by social and political environment. If our aim is to maintain social security, improvement in standard of living,political stability and law and order, then economic policy should not be contrary to these objectives.|

Policies have the following characteristics:-

Economic policy has many objectives. Some of them are complementary and some are contradictory. The selection of these objectives is done keeping in view the long-term outlook and current needs.