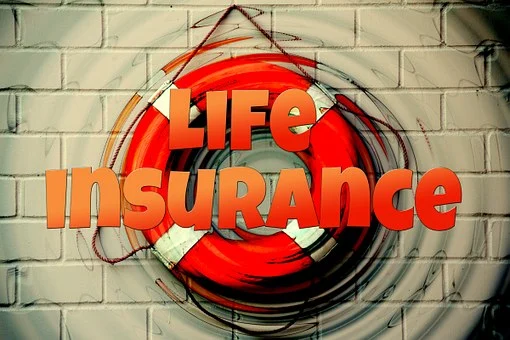 In the context of the above background, on May 13, 1971, the President took an important step of nationalizing the general insurance business by issuing an ordinance. As a result, from this date, the ownership and control of all the institutions engaged in the general insurance business came in the hands of the government. The General Insurance (Emergency Provisions) Act, 1971 was passed in June 1971 with the objective of making this ordinance permanent. Due to this nationalization, a total of 112 institutions of that time, of which 67 were Indian and 45 foreign, came under the ownership and control of the government.

The importance of general insurance in the industrial and commercial development of any country is remarkable. Risk is a well-known fact of commercial and industrial life, it cannot be avoided. Therefore, it is necessary to get protection from these risks so that the business can run continuously. General insurance provides protection against these risks. At present, the General Insurance Corporation and its subsidiaries are playing an important role in the development of commerce and industry in many ways.

While nationalization of general insurance was strongly welcomed by others, at the same time many called it completely unnecessary and impractical. Many arguments were given in favor and against nationalization. Which is the following:

a) Establishment of socialist society: – Insurance business is a business of public interest full of service and goodwill. It is necessary that it should be given in the hands of such an institution which can develop it keeping in mind the social interest. Therefore it is necessary to nationalize it.

f) To earn foreign exchange: – 42 foreign companies are working in the general insurance business, due to which a large part of the profits of this business goes abroad every year, to prevent this nationalization of general insurance is necessary.

(a) End of competition: – Critics also believed that nationalization would generate monopoly. As a result, mutual competition will decrease. Since insurance is a public utility business, it is very important to maintain healthy competition.

(c) Slave of Efficiency :- Years of experience of the people proves that where the policy of nationalization has been implemented, there has been a decrease in the efficiency of the organization and there has been a decline in the services, because there is a mutual competition for the increase of efficiency. The existence of this business is necessary, so the critics believed that the promotion of this business would be possible in a better way only in the private sector.