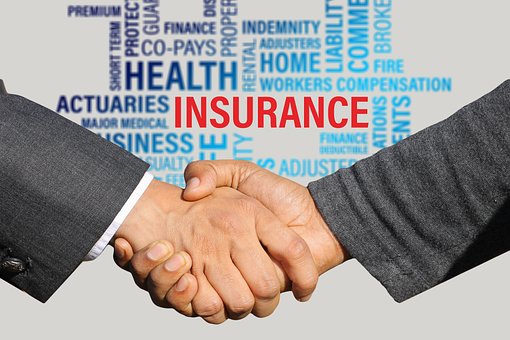 Meaning and definitions of economic liberalization

The meaning of economic liberalization is to finally eliminate the various restrictions and controls imposed by different countries in the field of trade and economic activities for the protection of their private national interests, by gradually loosening them, so that barrier-free, restriction-free and control-free trade in different countries and Economic activities should be possible and ultimately the vision of the world community can be realized as a border less, barrier-free, tariff-free, control-free and restriction-free society. Liberalization is the integration of the economy of a country with the economies of the whole world.

In this context, prolific socialist thinker and former Finance Minister of the Government of India, Prof. The thoughts of Madhu Dandvate are absolutely relevant. Pro . According to Dandawate, “Economic liberalization refers to such efforts by which the economy is freed from its elasticity and from those arbitrary controls and processes of bureaucracy which give rise to delay, corruption and inefficiency and reduce the quantity of production.”

In the words of Hershmann, “Economic liberalization is a set of active changes, which generally involves the following changes/processes –

Constituencies and administrative controls and procedures are thus enforced and economic controls and constraints are thus loosened and eventually eliminated respectively. So that free and barrier-free trade and economic activities can be done between different countries of the world so that maximum economic development of all the countries of the world can be possible at the fastest rate.

Taking all the above steps will help in ensuring economic liberalization of insurance in India.

Benefits or positive effects of liberalization in the insurance sector

Side effects or demerits of liberalization of insurance

It is no exaggeration to say that liberalization of insurance has proved to be very useful for the confidence and expansion of the insurance business. And it has benefited all the parties, however liberalization of insurance has not proved to be completely faultless and it has been criticized by critics on many grounds. Critics are of the opinion that liberalization will lead to the entry of foreign companies and financial institutions in the insurance sector, which will work with advanced technology and Indian companies will not be able to survive in their competition and will become premature.

Critics have also expressed the apprehension that foreign companies may follow a dumping policy to drive out Indian companies from the competition, under which these companies may initially set a price less than the cost price to establish dominance in the Indian market. will present its products and services. Critics also agree that leaving Indian companies in competition with foreign companies without providing a level playing field would be the same as leaving a lamb in front of a lion and asking it to fight, in which Defeat is certain. In brief, the demerits / ill effects of liberalization in the insurance sector can be understood with the help of the following points.

On looking at the appropriate side-effects/defects/criticisms of liberalization of insurance, it appears that most of these are untrue, immaterial and based on fantasies. It has been almost a decade since the liberalization of insurance in India, but in this period none of the above mentioned flaws and apprehensions have proved to be true. On the contrary, during this period the insurance sector in India has made amazing progress and has grown and expanded beyond imagination.